Tim is a practising composer. His latest work, Memorare, for flute, viola and harp, received its first performance on May 3rd, 2014, given by La Mer Trio as part of the York Late Music Festival.

Since 2000, the following works by Tim have been completed and/or performed: 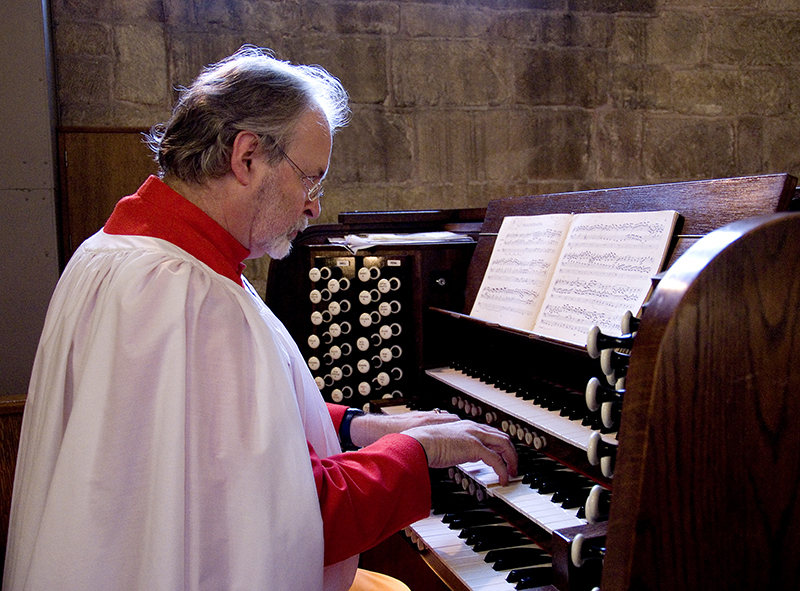 The specification of the Priory’s organ can be seen below (click to enlarge).