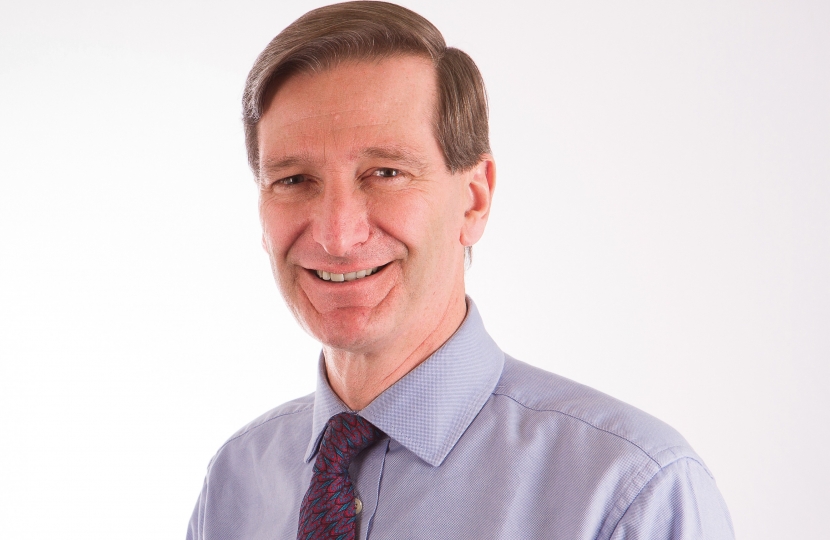 The Rt Hon Dominic Grieve QC, until the recent dissolution of Parliament the MP for Beaconsfield, a former Attorney General, and currently standing as an Independent candidate for that constituency, will be our speaker at the next St Cuthbert Lecture on 22nd March 2020 at 15:00.

Dominic Grieve was elected as MP for Beaconsfield in 1997, entering Parliament from a career as a barrister and having served as a councillor in Hammersmith and in the Territorial Army. He was appointed to the opposition front bench in 1999 as spokesman on Constitutional affairs and moved to the Home affairs team covering criminal justice in 2001 before being made shadow Attorney General by Michael Howard in 2003. In 2008 he was made shadow Home Secretary and shadow Justice Secretary in 2009. After the General Election of 2010 he was appointed a Privy Councillor and Attorney General holding that office until July 2014.  Mr Grieve is currently a member of the Standards and Privileges Committee of the House of Commons. In September 2015, Mr Grieve was elected Chairman of the Intelligence and Security Committee.

His work in Parliament on civil liberties and the Rule of Law was recognised by two awards – Parliamentarian of the Year in 2005 and in 2014 by a Lifetime Achievement award from Liberty. He has specialised on issues relating to Law and Order, civil liberties and international affairs as well as having an interest in environmental issues.

He is married to Caroline, also a barrister and they have two sons. He has been a deputy church warden. He is bilingual in French, enjoys mountain walking, scuba diving, skiing and architecture in his spare time.